3 Steps to Help End TB Across the Globe 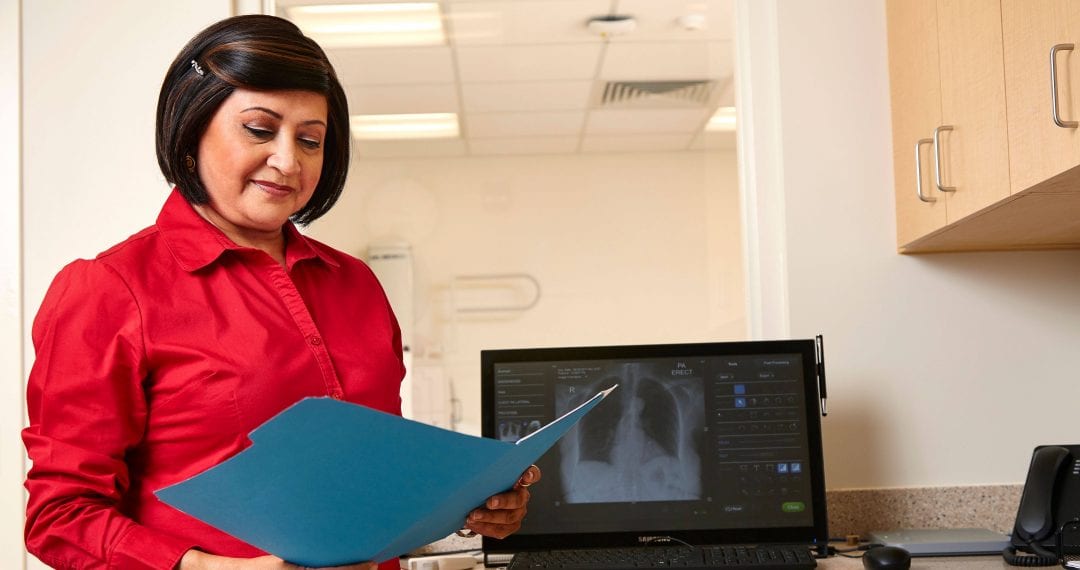 World Tuberculosis (TB) Day — celebrated on March 24 each year — commemorates the day that Dr. Robert Koch, a Nobel Prize-winning physician and scientist, announced his discovery of the bacteria that causes TB. The latest data from the U.S. Centers for Disease Control and Prevention (CDC) show that 9,029 new TB cases were reported in the United States in 2018, representing a 0.7% decrease from 2017. However, this rate of decline is not sufficient to eliminate TB in the U.S. during the 21st century.

The U.S. is not alone in the fight against TB, as the disease is one of the top 10 causes of death worldwide. A joint report issued last week from the World Health Organization and European Centre for Disease Prevention and Control found that despite an overall decline in numbers of people suffering from TB, the disease remains a major public health challenge in Europe. Of the 275,000 new diagnoses and relapses in 2017, an estimated 77,000 people are suffering from difficult-to-treat multidrug-resistant TB.

emocha is a proud member of the global community working to end TB. As part of the Stop TB Partnership’s Private Sector Constituency, we participate in a diverse coalition of more than 60 companies from around the world committed to ending TB by 2030. In addition to bringing awareness to the disease to help eliminate stigma, we provide innovative technology to public health departments to facilitate Directly Observed Therapy using video technology. Research shows that emocha saves precious public health resources, helps to ensure that people with tuberculosis complete treatment, and eases burdens for both patients and providers.

We are joining fellow members across the world in sharing this statement in recognition of World TB Day, calling attention to the devastating health, social, and economic impact of TB. Here are three steps needed to end TB around the world:

1. Accelerate impact and innovation in the fight against TB

The targets under the UN Sustainable Development Goals for TB are ambitious: a 90 percent reduction in TB deaths, 80 percent reduction in TB incidence, and no catastrophic costs due to TB – all by 2030. The global response, however, is falling short of what is needed to achieve these targets. Weak health systems, insufficient funding, and varying levels of national political commitment are slowing down progress. To end TB, we need to rapidly scale up existing, proven interventions, including new diagnostics, improved medicines, and technologies to support the care journey. At the same time, additional investment in innovation is urgently needed. Controlling and ultimately eliminating TB will require new approaches and technologies across the continuum of TB care.

Winning the fight against TB can only be achieved through partnership and collaboration. The private sector is committed to playing a major role in this important effort through research and development of improved data collection technologies, health information systems, new and innovative medicines and vaccines, as well as novel diagnostic approaches. We are also committed to supporting the health of our own workforces, building awareness around TB, and partnering to support strengthening health systems that can more effectively tackle TB.

The TB response needs more funding. On World TB Day, we call on governments, foundations, individuals and corporations to commit funding for the Global Fund to Fight AIDS, TB & Malaria. The Sixth Replenishment Conference taking place October 2019, in France, will determine the Global Fund’s resources and ability to continue its critical support to countries in their fight against TB for the coming years.

TB is now the world’s deadliest infectious disease, claiming over 1.6 million lives and newly infecting an estimated 10 million people every year. Nearly 1.7 billion people – around a quarter of the world’s population – have latent TB infection. Without intervention, up to 10 percent of these individuals could develop active TB during their lifetime. Alarmingly, the emergence of drug-resistant TB is threatening hard-won gains; it is now estimated to be responsible for one-third of all deaths due to antimicrobial resistance.

It’s time to get involved. Visit the Stop TB Partnership for more information on how to contribute to the global fight against TB.