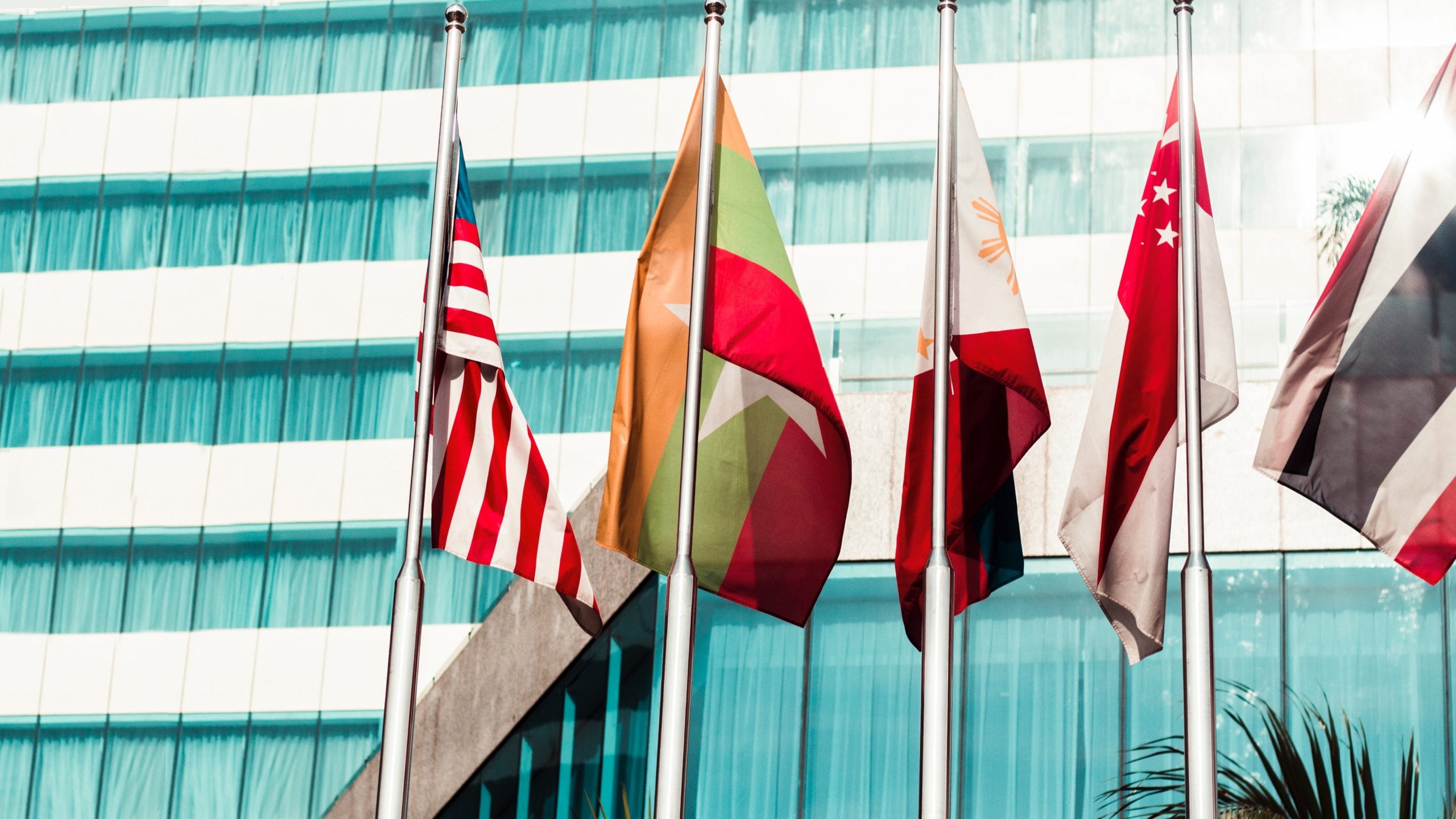 Each year since 1997, the World Health Organization (WHO) has published a global report on tuberculosis in an effort to provide the public with a comprehensive and current assessment of the world’s TB epidemic. The publication is created based on specific goals and targets endorsed by more broad development goals set by the United Nations, and metrics & objectives outlined in the political declaration at the first UN high-level meeting on TB, which took place on September 26, 2018.

Last year, 1.5 million died from tuberculosis, spurring an appeal from the WHO for greater political support and increased funding to eradicate the curable and preventable disease. The United Nations Political Declaration to End Tuberculosis previously identified a goal of ending the international pandemic by 2030, as TB remains the leading deadliest infectious disease across the globe. The data demonstrates that while deaths from TB declined slightly — from 1.6 million in 2017 to 1.5 million in 2018 — new TB cases remained continuously steady, at approximately 10 million in both 2017 and 2018. The WHO reports an improvement in the diagnosis, detection, and treatment of drug-resistant tuberculosis: one in three of the half million people with drug-resistant TB were enrolled in treatment in 2018, up from one in four in 2017.

Released last week, the 2019 edition of the global TB report not only provides a holistic assessment of the TB epidemic, and progress at regional and global levels, but it also features data on disease trends, and the response to the epidemic in over 200 territories and countries. More than merely presenting trends in TB incidence and mortality and data on case detection and treatment results, the report outlines progress towards the target identified at the United Nations meeting, and an overview of pipelines for new TB diagnostics, drugs and vaccines. The document details a monitoring framework that highlights data on Sustainable Development Goal indicators — which can be leveraged to pinpoint critical influences on the epidemic — and “inform the multi-sectoral actions required to end the TB epidemic.”

“To accelerate TB research and innovation, WHO is developing a global strategy,” says Dr. Tereza Kasaeva, Director of WHO’s Global TB Programme, quoted in a press release. “We are collaborating with academia, research networks such as the BRICS TB Research network, and partners including the Bill & Melinda Gates Foundation, UNITAID and others in a quest to bring innovations into practice to break the trajectory of the TB epidemic.”

Yet if the world is to reach the Sustainable Development Goal of ending TB by 2030, the international community must accelerate progress in key areas: including the expansion of universal coverage, tackling drug resistance, and growing funding. “WHO is working closely with countries, partners and civil society to accelerate the TB response,” says Dr. Kasaeva. “Working across different sectors is key if we are to finally get the better of this terrible disease and save lives.” The report notes that severe underfunding and lack of access to care jeopardize at-risk populations, given that an estimated 3 million people with TB do not receive the care they need.

The UN Secretary-General’s report to the General Assembly in 2020, to be prepared with support from WHO, will serve as the next opportunity to evaluate progress towards the TB targets and milestones.