A Hopeful Outlook for our Broken Healthcare System 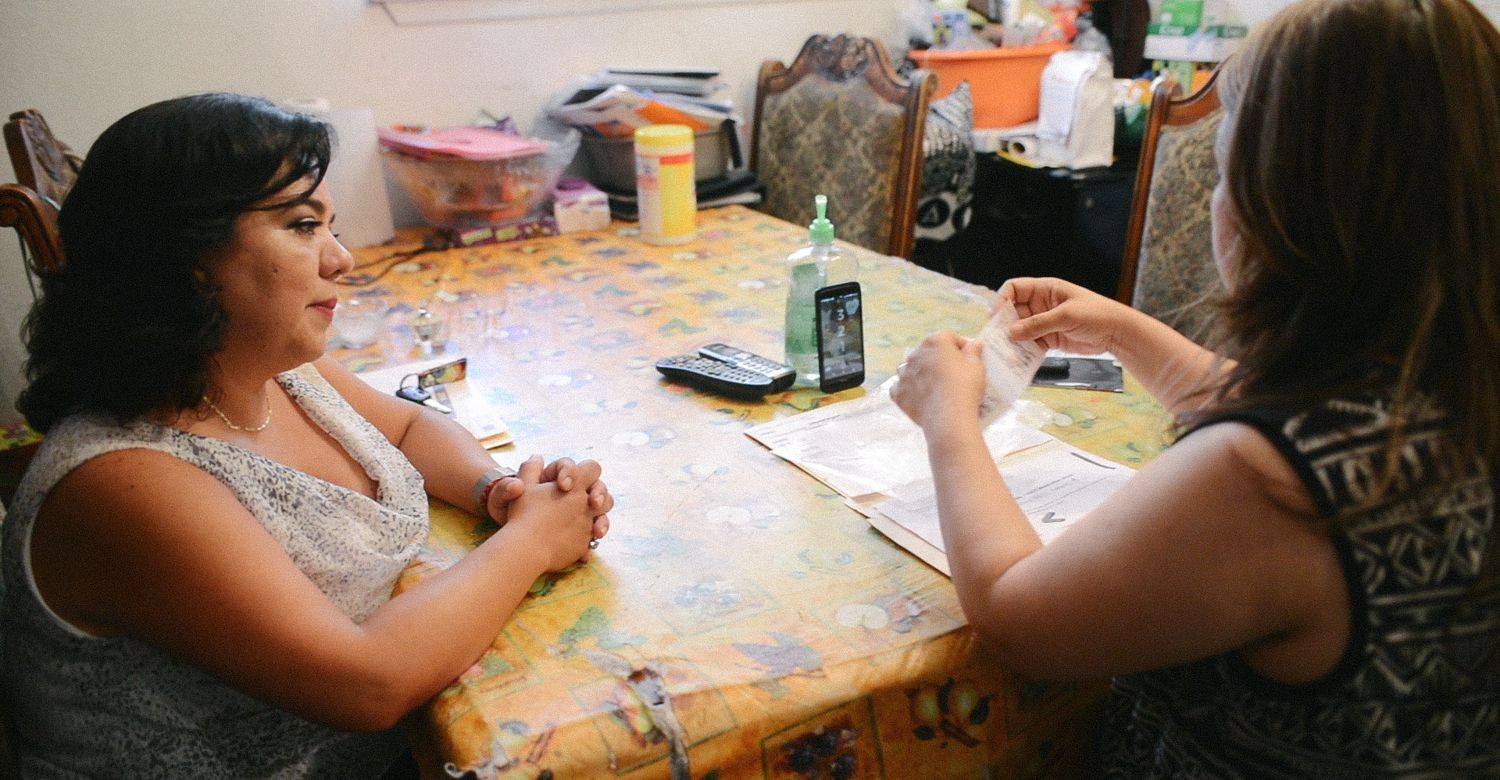 The recent decade in healthcare has certainly been eye-opening. It started with the healthcare reform debate that culminated in the Affordable Care Act (ACA). Then followed failed mega-mergers in MCOLand: Anthem and Cigna, Aetna and Humana. These were followed by re-ignited efforts to undo the ACA following the election of President Donald Trump.

Now, there have been three major announcements in only three months directly related to healthcare from companies with $1.8 trillion of market value. Yes, something indeed is up. And it should be good for consumers.

Consider Larry Merlo’s statement about the combination Aetna and CVS: “With the analytics of Aetna, and CVS Health’s human touch, we will create a healthcare platform built around individuals.” This is the CVS guy talking — not the health insurer. In my view, he really means it. Why else would CVS want to buy a complex, heavily regulated business for over 18x forward earnings estimates? That is not exactly cheap.

The recent announcement of the Cigna-for-Express Scripts merger represents the latest example of consolidation in healthcare aimed at scale, technology, disruption, and generally trying to figure things out. Cigna has offered $67 billion in cash, stock, and assumption of debt for the largest remaining stand-alone pharmacy benefit manager. In December, CVS offered $77 billion for Aetna. A month later, Amazon, JPMorgan, and Berkshire Hathaway announced a major collaborationseemingly intended to disrupt healthcare in a way that improves access, quality, outcomes, and costs.

Things are about to get real.

What observations should be made?

Tipping point reached. Since my career in healthcare began, a consistent theme from mentors, bosses, and customers has been “current trends cannot continue,” yet they have for 30 years. Persistent and offensive healthcare costs, highly variable quality, less-than-effective legislators, and widening economic inequality are all factors leading healthcare constituents to demand more of the system. In my view, the collective opinion of “this can’t continue,” has been reached.

Innovative providers are reacting. The seven companies that have announced dramatic intentions over the past 90 days are certainly examples. Their sheer size and influence on how we live our lives raises the conversation to a national, if not global, level. Besides these household names, many others are charging ahead with similar goals. Since the ACA was written into law, we have observed all types of innovative healthcare efforts across a spectrum of ideas coming out of the proverbial woodwork. For example:

New animals in the zoo?

While the combination of Cigna and Express Scripts is not a completely new creation, the consummation of CVS and Aetna will result in an organization requiring a new acronym. Managed care organization? Drug store? Pharmacy? Pharmacy benefits manager? Primary care location? In reality, it will be all of these things. Moreover, what will the offspring of Amazon, JPMorgan, and Berkshire Hathaway look like? Bezos, Buffet, and Dimon? All of these will undoubtedly look to use technology in a smarter way in healthcare, and focus much more on the consumer as the end customer. The direction is only up from current levels.

Is Amazon going to be late to this party?

In my opinion, Express Scripts would and should have been a potential target of Amazon. Perhaps it was? The “Amazonification” of Express Scripts could have been a head start on building pharmaceutical capability within the current Amazon fulfillment footprint. As the last, large, stand alone PBM, Amazon may have lost a chance to establish a strong foothold via acquisition. They may also have gotten it at a lower price. In our view, it is still unclear what the Berkshire Hathaway/JPMorgan/Amazon trio will look to accomplish. That said, we do have high hopes and eagerly await more news.

These new partnerships may have a more holistic approach to financing and delivering healthcare since no single service line defines their existence. PBMs are focused on driving a value proposition in prescription drugs. As such, the system is exploited to drive only so much ‘value’ to the customer to keep the process in place.

Cynical? Yes. But I’m not alone in that view.

In similar fashion, hospital delivery of care often times comes with a focus on higher revenue, high acuity services. In turn, lab and radiology organizations want to maximize their slice of the world. As larger healthcare companies are created with actual ownership across the medical dollar, there may very well be less of a focus on one service area. Rather, a global view of how all the pieces interact together could become the goal. That could foster a more holistic approach to care delivery across the spectrum of illness or incident. In my view, UnitedHealthcare’s Optum subsidiary is a great example of this with its provider footprint of 250 urgent care facilities, 200+ ambulatory surgery centers, and 30,000 partnered, contracted, and employed physicians. Moreover, the company’s Amil subsidiary in Brazil actually owns hospitals as well. We would not be surprised to see United reimagine the acute care hospital setting in the near future from what it is learning in South America.

So what should we make of these huge announcements in healthcare?

In my view, we all as healthcare consumers should be hopeful for perhaps the first time in decades. Stuff is indeed happening and it will be for the good. Consider what all of these examples have in common:
An absolute focus on the consumer

A real push of technology into healthcare has finally begun in earnest. With the realization that everyone is a customer, healthcare delivery may finally shift from a focus on payments and episodic care to becoming the ultimate consumer product. That alone will drive price and quality transparency, better access, and engagement with the customer in an “industry” that has been one-sided for much of its modern existence.

A version of this post was originally published on LinkedIn