emocha partners highlighted advancements and findings in the field of tuberculosis 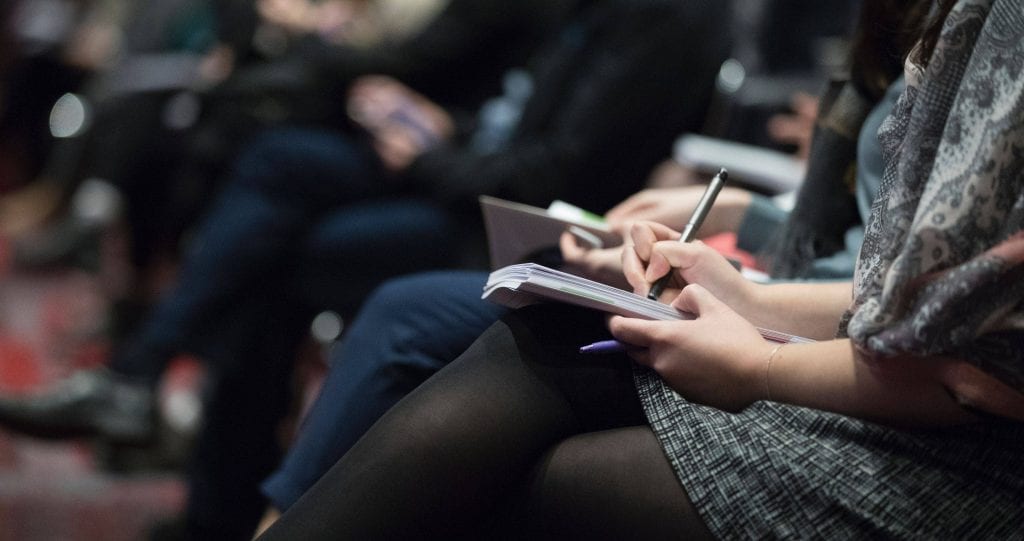 Held from April 23-26 in Atlanta, Georgia, the 2019 National TB Conference: Innovate, Implement, Impact—sponsored by the National Tuberculosis Controllers Association—highlighted several of emocha’s partners in its featured poster presentation sessions. Ranging from topics including an assessment of special populations to tackle stigma; targeted testing and treatment for latent TB infection (LTBI); and contact/cluster/outbreak/source case investigations, emocha’s partners have been critical and active voices in the fight against TB. In helping patients during clinical treatment for TB, emocha’s overarching, primary focus has been assisting public health departments and patients harness innovative technologies to combat one of the world’s deadliest diseases.

An investigation of appropriate Tuberculosis treatment in correctional facilities

Authors: Griselda Razo, Evan Timme
Pinal County public health officials sought to recognize and better understand detainees and inmates that began TB treatment medication, and the completeness of two-month diagnostic evaluations. Key questions posted at the study’s outset included whether or not the TB screening method during intake has an effect on how correctional facilities diagnose and ultimately treat tuberculosis, and if detainees/inmates in federal and private correctional facilities received two-month follow-up chest imaging at eight weeks of RIPE treatment to either diagnosis or rule out TB. The findings indicated that while inmates/detainees often begin treatment, the vast majority of those smear and culture negative relocate—or do not receive adequate follow-up radiological evaluation, designed to clinically diagnose or rule-out tuberculosis through follow-up chest imaging.

Authors: Maunank Shah, Christopher Prater, Samuel Holzman, Alexandra Pyan
Given that the treatment of LTBI infection is a priority to eliminate TB, the study’s goal was to describe the “LTBI cascade to cure” within Baltimore Medical System (BMS), a Federally Qualified Health Center (FQHC) that treats and serves a large foreign-born population. Results demonstrated that a majority (75.2 percent) of patients who were prescribed LTBI therapy and were retained in care at BMS completed treatment. For individuals prescribed LTBI treatment, completion was higher for those treated with four months of Rifampin than nine months of Isoniazid (79.2 percent versus 63.3 percent, respectively).

The researchers noted that while additional research is needed to determine why LTBI therapy was not offered or initiated, the largest gap in the care cascade occurred between LTBI diagnosis and initiation of treatment; treatment was not offered to 17 percent of those retained and eligible. Moreover, the LTBI care cascade is less optimal among pregnant women—with the study’s authors noting that improved communication and novel strategies are needed to improve overall outcomes and facilitate linkage to care between obstetrics and primary care. Additionally, while the sample size was limited, patients from the United States had lower odds for treatment completion than all other countries of origin.

Power of language in perpetuating stigma among healthcare workers

Authors: Genevieve Sanders, Mary Scott, Dana Beckham
This study sought to understand the ways in which stigmatizing language can be a barrier to eliminating TB and how community health workers can contribute—and ultimately, through educational interventions, find ways to combat— the pervasive problem. Public health officials researched how healthcare workers use stigmatizing language and its impact on patients with TB, then created a workshop focused on anti-stigma language. The results show that the language healthcare workers use can be changed to ultimately empower people with TB, respect privacy, and eliminate barriers.

emocha is proud of its partnerships with academic medical centers, research institutions, and public health departments across the country in the collective fight to eliminate TB. Learn more about the advancements in TB treatment with video Directly Observed Therapy highlighted at this year’s National TB Conference.