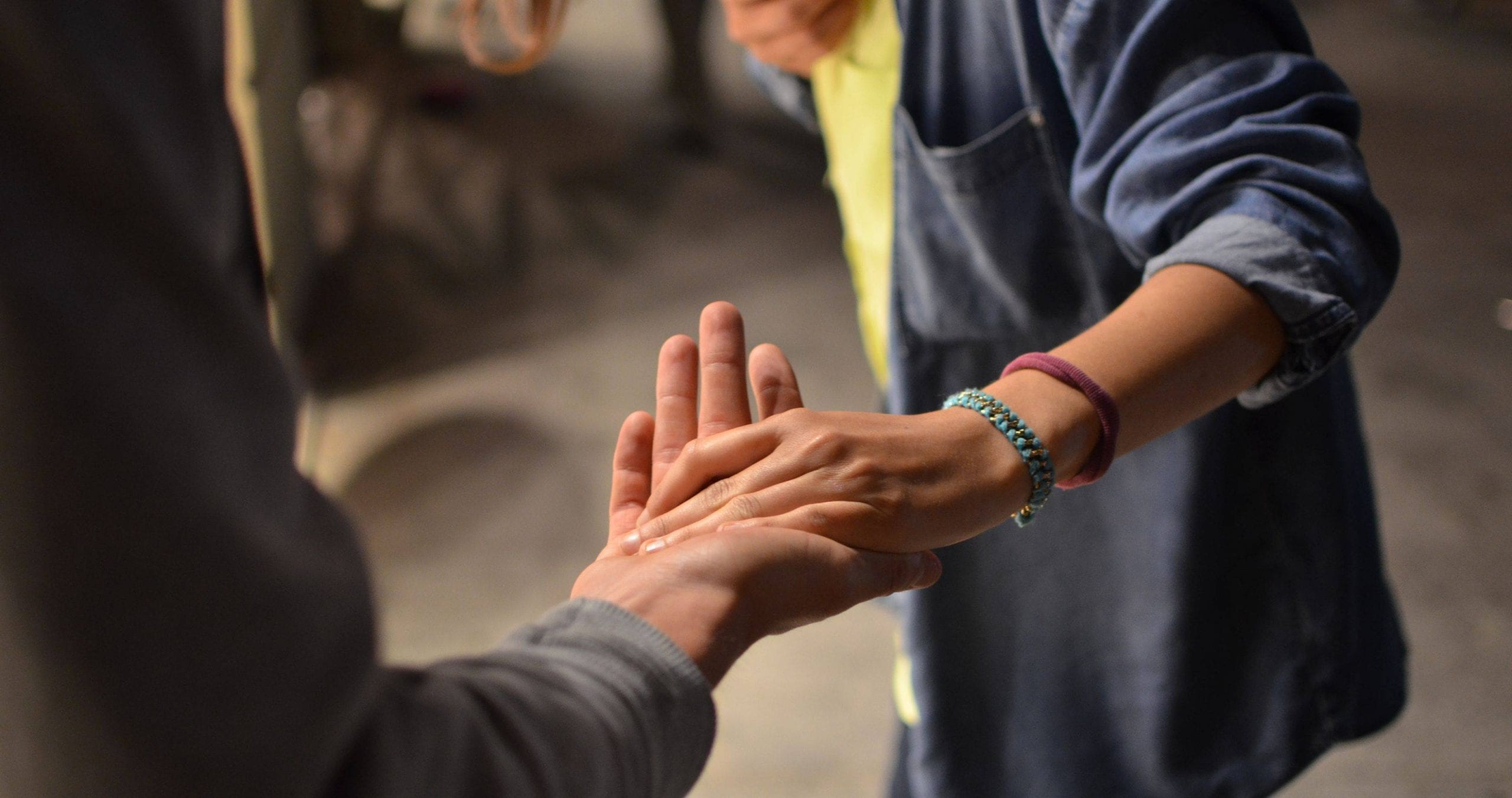 Rates of acute Hepatitis C virus (HCV) infection remain high in the United States and other developed countries. It is the leading cause of cirrhosis, or severe liver scarring, and a major underlying need for liver transplantation. The CDC estimated that over 40,00 people had acute HCV infection in the United States in 2016. Cases of infection increased by 133 percent from 2004-2014; admissions to treatment facilities for opioid use rose by 93 percent in the same period.

For people who inject drugs (PWID), the HCV crisis is particularly concerning: injection drug use is the most common mode of HCV transmission. While a better understanding of the HCV genome has led to the development of new treatments, called direct-acting antiviral agents that target specific steps during the HCV life cycle, health care providers still may not prescribe treatment to these patients over concerns for poor medication adherence. Poor adherence may interfere with HCV treatment effectiveness, leading to potentially untreatable and drug-resistant infections. Many PWID have been excluded from treatment for HCV infection over these concerns, even if they are already receiving therapy for their opioid addiction.

A total of 158 patients were enrolled in the study, of which 51 were assigned to DOT, 48 patients to group treatment, and 51 to self-administered individual treatment, along with their ongoing treatment for opioid addiction. Approximately 65 percent of participants’ test results indicated drug use during the 6 months prior to the start of the study. Overall adherence (78 percent) and SVR (94 percent) was high across all care models, but both adherence and SVR were highest in the DOT group (86 percent and 98 percent, respectively). Adherence levels were significantly different across the three groups, but SVR was not, suggesting that lower levels of adherence to treatment may still help achieve SVR.

Future Research for Patients with Opioid Addiction and HCV

The investigators noted that further studies will be needed to determine the precise level at which SVR can be achieved. Most importantly, the study supports treating PWID in opioid addiction treatment programs for HCV—regardless of drug use history. This important finding could expand eligibility and treatment options for a previously unserved population. The results also point to the potential for even greater success with these care models in clinical settings where adherence and other social supports are already emphasized.