Promoting Viral Suppression Among People with HIV Through Financial Incentives 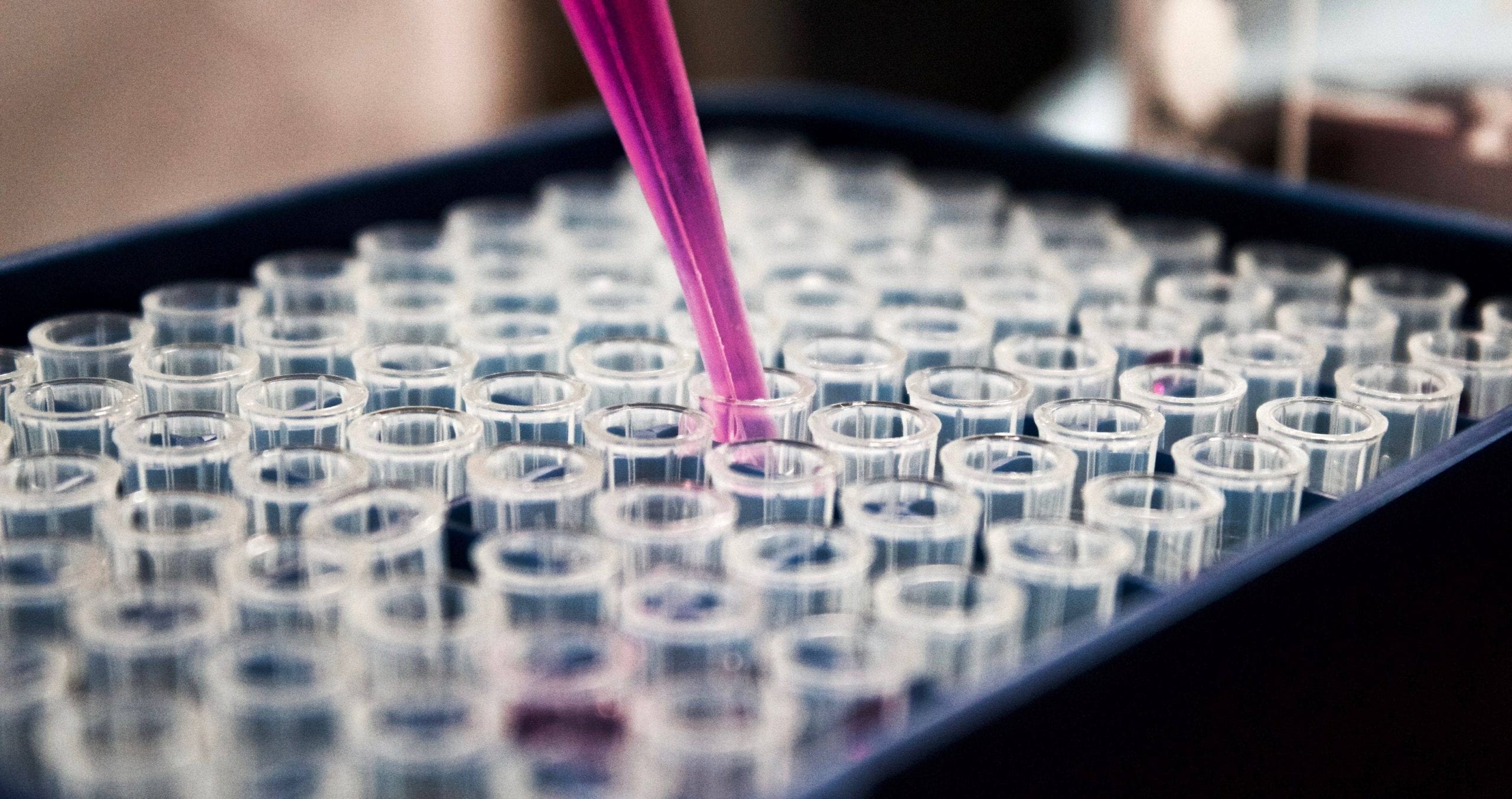 Clinical experts struggle to find effective ways to keep patients on daily antiretroviral therapy (ART) to prevent future HIV transmission. Helping people with HIV adhere to ART in order to achieve and maintain viral suppression is a major public health goal in the effort to eliminate the HIV/AIDS epidemic, and while interventions like behavioral and electronic reminder devices have been shown to improve medication adherence to a small degree, they have not meaningfully suppressed population-level viral loads. Prior studies involving financial incentives for daily ART adherence have also shown little or no effect on viral loads; however, the majority of those studies used low-magnitude financial incentives. A recently published study of high-magnitude financial incentives conducted by Dr. Kenneth Silverman and colleagues has shown very promising ART adherence results.

In that study, participants earned $10 per day for providing blood samples with either undetectable viral loads, or a minimum decrease in viral load since their last blood test. Patients had the opportunity to earn as much as $7,300 for submitting undetectable viral loads over the planned two-year study period. Blood tests were scheduled at random to encourage patients to take their medications consistently. If a participant missed a testing day or their viral load was detectable, they did not receive an incentive. Once participants began submitting blood samples that met approval criteria, they could again receive a daily incentive of $3, $6, and finally $10 per day. While this level of incentive is substantially higher than those used in prior studies of viral load suppression, these levels have been used in other studies to promote ART adherence, opiate-use disorder treatment, and abstinence from other illicit drugs.

The study team measured the percentage of blood samples collected with undetectable viral loads at each 3-month assessment. Participants were eligible to join the study if there were diagnosed with HIV for at least 12 weeks and had detectable viral loads. The study required that patients were either out of HIV medical care, or had been in care for at least 12 weeks, in order to ensure that participants closely resembled people in the real world who struggle with ART adherence. Participants were randomized to either Usual Care, or to receive Financial Incentives.

What does this mean for programs & technology that promote medication adherence?

This study demonstrates that high-magnitude payments may drive adherence and improve outcomes. When participants were offered up to $3600 per year, patients adhered to the medication regimens at the level needed to eliminate the HIV/AIDS epidemic. Where prior research has shown that small (e.g. less than $1 per day) or delayed (e.g. 3-6 months later) financial incentives have little or no effect on viral load, this study demonstrates that high magnitude incentives delivered in a timely way can produce substantial increases in undetectable viral loads in people living with HIV. While low magnitude or delayed incentives may be more feasible, these findings suggest that these programmatic attributes could have substantial and significant effects on key public health outcomes.

Future directions for research and programs on HIV adherence

Additional research could determine how to implement a potentially, very effective financial incentives program at scale. Do such incentive programs violate anti-kickback laws and federal beneficiary inducement prohibitions? A program like this one may fit into one of the Affordable Care Act’s safe harbors. Would patients with currently undetectable viral loads reduce their adherence in order to qualify for such a program? Ethical concerns, patient participation, and eligibility would need to be carefully managed. By preparing for the unique regulatory frameworks and any unintended effects of a contingency management program, health systems could be better-equipped to implement these strategies on a larger scale in combination with video Directly Observed Therapy to verify medication adherence.

emocha is involved in two adjacent studies also led by Principal Investigator August Holtyn, PhD and co-investigator Kenneth Silverman, PhD. The PCORI-funded “Contingency Management to Enhance Office-Based Buprenorphine Treatment for Opioid Use Disorder” and a CDC-funded study are similarly focused on investigating whether financial incentive delivered through the emocha platform will improve adherence to buprenorphine treatment for patients with opioid use disorder (OUD).