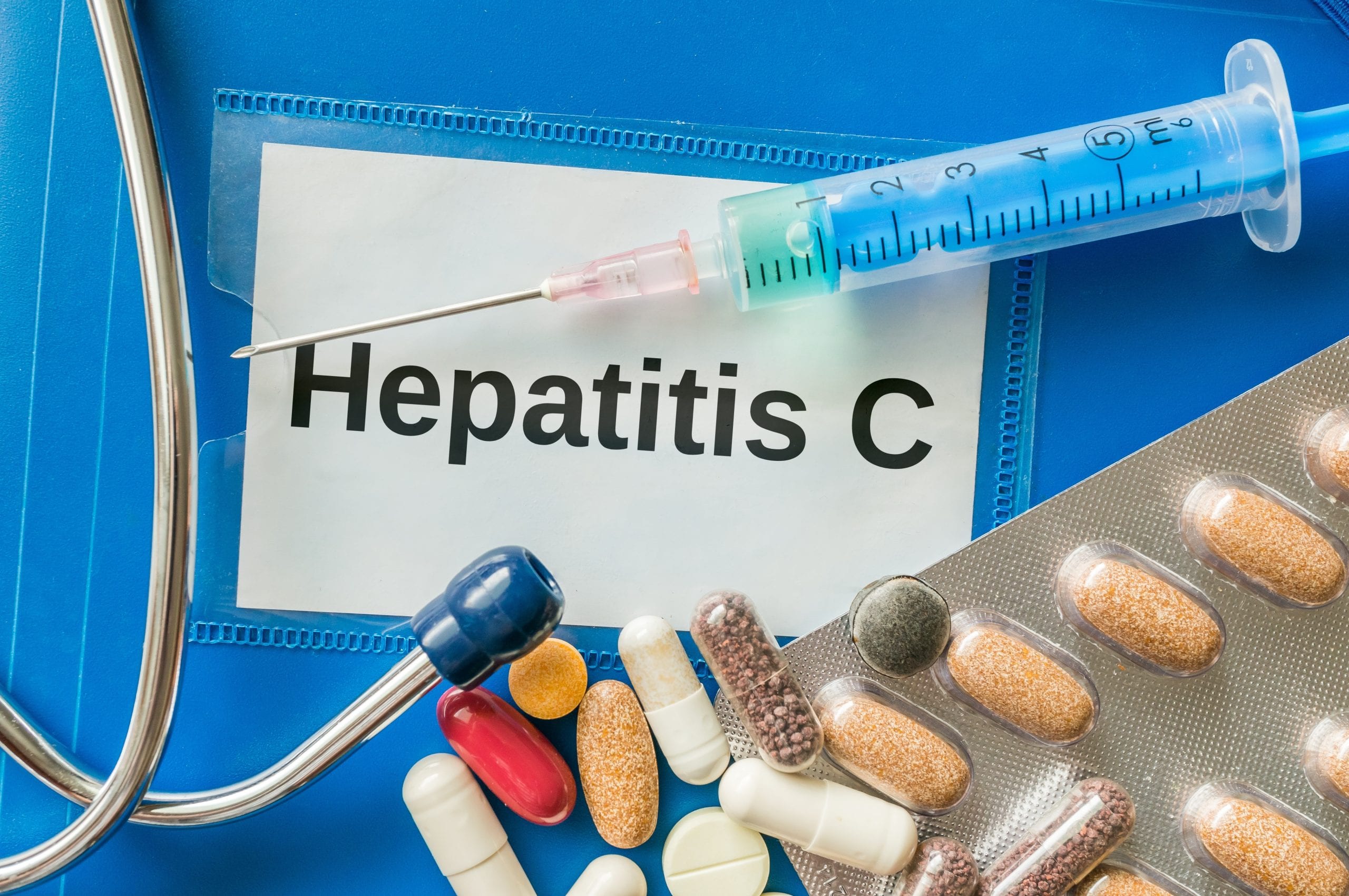 Of one hundred people infected with Hepatitis C Virus, between 75 and 85 will develop a chronic infection, and between 10 and 20 will develop cirrhosis of the liver. These chronic, long-lasting HCV infections can also lead to liver cancer and liver failure; the infection poses such serious threats to health that in 2016 the CDC announced that Hepatitis C killed more Americans than any other infectious disease. Effective, consistent treatment of HCV could therefore have widespread, positive public health implications for the millions of Americans infected.

Between 2010 and 2015, the number of new HCV infections reported to the CDC tripled. The CDC estimates that today, 2.4 million Americans are living with the infection, many of them unaware. Chronic Hepatitis C often lives in the blood for years or even decades as a “silent infection,” before presenting as serious liver failure. Baby boomers—those born between 1945 and 1965—are five times more likely than other age groups to be infected, due to a confluence of increased IV drug use in early adulthood, and both blood transfusions and organ donations that occurred before widespread screening for the infection.

But the infection also poses a looming threat to young adults, largely due to increased intravenous drug use. Within the past decade, adults between the ages of 20 and 29 recorded the highest overall increase of new Hepatitis C infections.

Remarkable advances in treatment have made Hep-C curable, but at a price

Treatment for Hepatitis C Virus used to be a painful and lengthy process, requiring weekly injections and oral medications with severe side effects and inconsistent success. But new FDA-approved drugs taken orally once a day can now clear the infection in twelve weeks or less, with an over 90% success rate of fully eradicating the virus. These advancements in treatment mean that HCV is now curable in most patients with minimal side effects.

But new treatments for HCV, known as direct-acting antivirals, come at a steep price—one of the first new Hepatitis C medications was initially priced at $1,000 per pill, or $84,000 for a standard 12-week course. The price tag is cheaper than a liver transplant or treatment for advanced liver cirrhosis, but unaffordable for the vast majority of Americans. Insurance providers including Medicaid and Medicare are reluctant to cover the cost and frequently deny coverage even when prescribed by physicians.

Adherence is crucial to the success of HCV treatment; researchers at Mount Sinai Medical Center identified non-adherence—missed doses of the daily pill—as the most important risk factors for treatment failure of Harvoni®, a fixed-dose combination of ledipasvir-sofosbuvir. Failure of treatment due to non-adherence can lead to drug resistance and failure to get re-approved for a second round of treatment. Given the cost of direct-acting antivirals and the consequences of non-adherence, ensuring that HCV patients adhere to their medication regimens is crucial to ensuring the success of HCV treatment.

A study by University of Colorado researchers used two modified forms of Directly Observed Therapy (DOT) to study the degree of adherence to direct-acting antiviral agent medication needed to cure Hepatitis C infection among drug users. Participants, who either had HIV/HCV or HCV with self-reported drug use, were randomly assigned to use emocha’s mobile application or a wireless pillbox. After twelve weeks, researchers measured sustained virologic response (SVR12) to Harvoni®, the treatment manufactured by the study’s funder Gilead Sciences.

Assignment to video-based DOT through the emocha app, was associated with higher odds of 100% adherence to treatment compared to the wireless pillboxes. The total adherence for those patients was 98%. Sustained virologic response, indicating successful treatment, was also higher in those patients assigned to use the emocha app, and SVR12 was sufficiently high in both groups to suggest a high potential of cure. The results suggest that HCV treatment and cure is possible even among patients who struggle to achieve perfect adherence, and demonstrate the capacity of video-based DOT such as emocha to ensure higher adherence to treatment.